Waste separation does not resemble anything in Den Helder 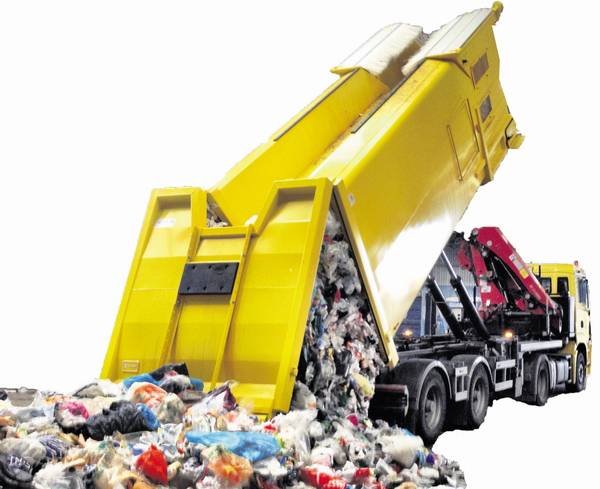 Why a fourth waste bin? If it can be much cheaper and better with the plastic hero.
DEN HELDER - The waste separation in Den Helder doesn’t look positive. The government wants cities, by order of a fine, to offer 75% of household waste separately in 2020. New Diepers don't even come close to that. In fact, the percentage of separate household waste has actually dropped from 46 to 41% this year.

Councilor Alderman Jacqueline van Dongen announced this last night. Right now, Den Helder is struggling with the question; how waste can be better separated 'at the source', as well at home. Especially important for the environment, but also for the wallet. In 2020, every resident may offer a maximum of one hundred kilos of residual waste per year. If that is more, the municipality will pay hefty fines.

Twee opties Two options
There are actually two options. Either everyone with a single-family home receives four bins (grey, green, blue for paper and orange for plastic) or the system of reverse separation is implemented: for 'green' waste, paper and plastic a separate bin, for residual waste there will be an underground neighbourhood container. All other solutions are too expensive and / or deliver too little.

Julianadorp is the first to switch to the new waste separation. A call among 1500 households to discuss for the best method resulted in a total of thirty applications. The group started with great enthusiasm, but fourteen were left at the second session. Almost two-thirds of them were at home before four bins, the rest for a maximum of three plus a neighbourhood bin.

Riot
The city council hesitates. The group of residents is barely representative and there is a fear of riot if those four bins are forced to be introduced. Many people can now barely lose two. Neighbourhood containers for residual waste have been introduced in the new Willem Alexanderhof. The reactions to this are positive, says Van Dongen. According to Andries Pruiksma (PvdA), the technique of waste separation is fast and Den Helder could also shed light on other municipalities.

The Household waste centre will now calculate the costs of the two options and see if there are enough places for neighbourhood bins for residual waste. 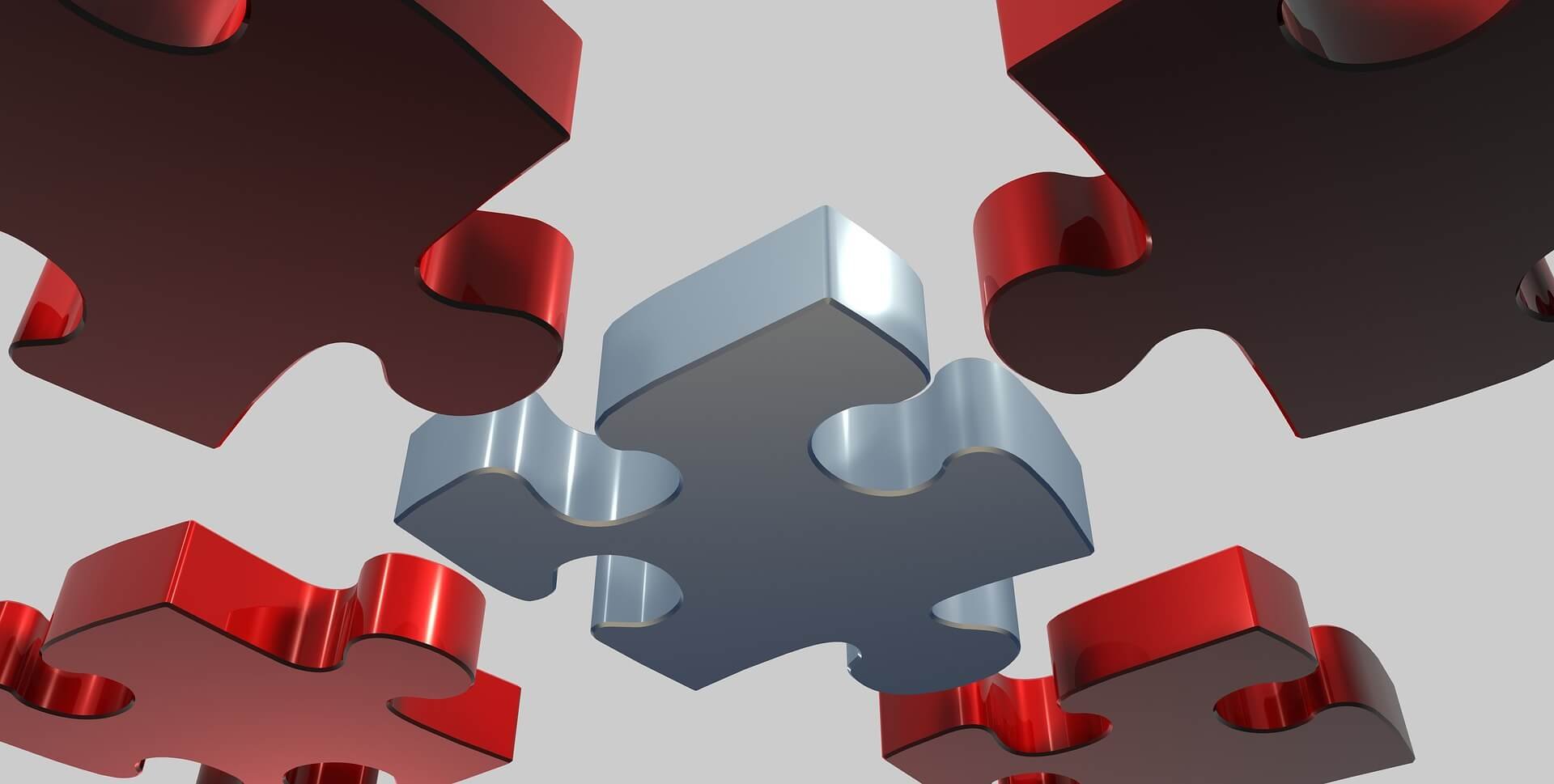 'I am most creative when I can help other people'.

Let's start a conversation without any obligation